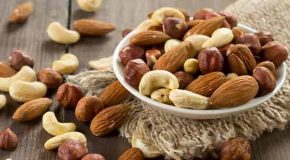 7 Must-Eat Foods For A Better Body And Brain

George Allen October 10, 2017 Comments Off on 7 Must-Eat Foods For A Better Body And Brain

Some days a fellow can find himself not up to par.  The feeling of grogginess, lack of energy, weakness, and memory problems can arise.  It’s often due to one thing, a diet lacking in 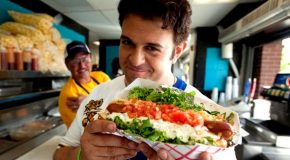 How to Solve Life’s Common Ailments Through Food

There might be a few raised eyebrows when someone claims that “food is medicine”, or that it’s able to solve some common ailments. Well, in actual fact there is some truth in the theory. 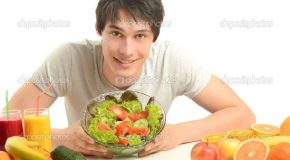 Nowadays, some of us will turn to the doctor for something as minor as the common cold. We’ve reached an era where medicine seems to be the answer to everything; even when there are 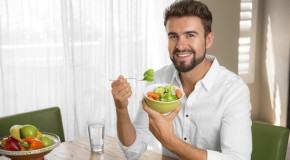 The Age of the Superfood: 6 Foods That Will Transform Your Life

Over the last decade or so there have been a barrage of supplements that have been released which claim to make you feel your best, every day. We’re not here to question their effectiveness