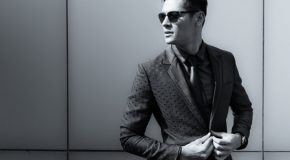 e’re getting to a point where more and more guys are starting to take pride in their appearance and this does mean that more weekend shopping trips tend to be on the cards. However, 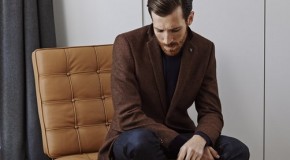 9 Ways to Instantly Upgrade Your Style

t used to be women who couldn’t be pulled away from the shops – now, men are joining in on the craze too. This is for one simple reason; males are starting to realise 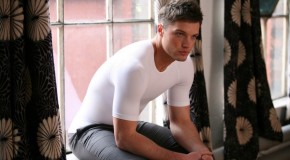 nce upon a time, a man had to hit the gym five times a week to carve a body that he was proud of. For a long time, it appeared as though this would