With beach-body season just around the corner, it’s no surprise that men all around the world are attempting to curb their waistline.

Unfortunately, most of us just don’t have time for grueling workouts – nor the inclination to embark on tough diets. Therefore, when we were made aware of Zotrim, we were immediately intrigued.

This seems to slam-dunk the basic weight loss principles, as we now review the product in full detail.

The breakdown on Zotrim 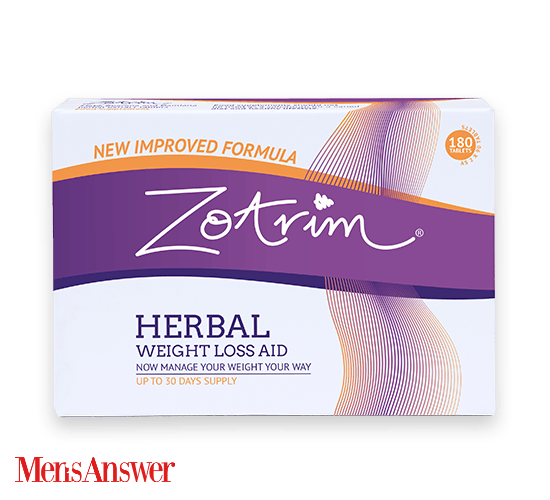 Zotrim – How does it work?

Zotrim works on the premise of reducing your appetite and increasing your energy levels. However, it should go without saying that it relies on a slightly more complicated set of ingredients to help you achieve this:

Yerba Maté leaves – A South American leaf, these have been proven to reduce hunger whilst also increase your energy levels. Recent studies have found that it can prevent the development of new fat wells and stunt additional weight gain in the process.

Guarana – Guarana is probably one of the most well-known ingredients, with this usually contained in energy drinks. It contains large amounts of caffeine, allowing you to boost your metabolism whilst also having more energy for the day.

Caffeine – As well as the caffeine that’s contained in guarana, Zotrim also contains a dedicated dose. Again, this is for the reason of boosting your energy levels and metabolism. 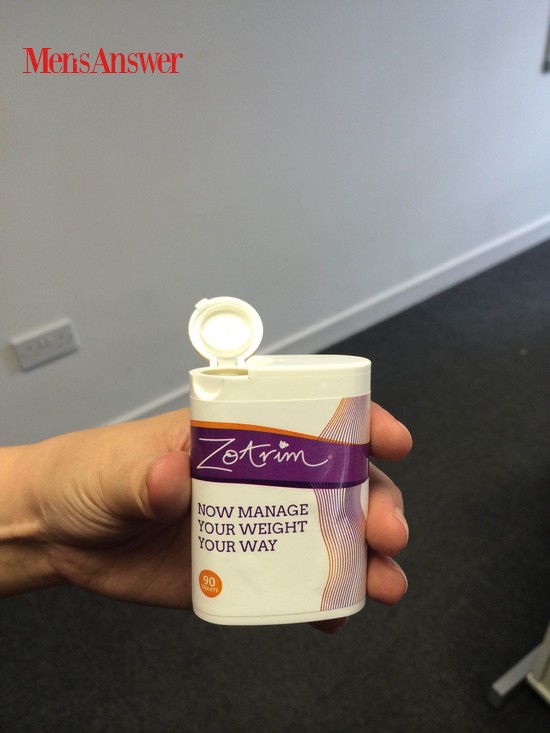 Will Zotrim work for you?

The main reason we think Zotrim will be successful for you is because of the immense clinical backing that it has. Umpteen tests have been performed on Zotrim, with some of the results bordering on staggering.

For example, one showed that participants who were invited to a buffet lunch proceeded to eat an average of 112 calories less than those who didn’t take Zotrim.

Elsewhere, another study found a group of people who normally felt hungry between meals. After taking Zotrim, just 15% reported the same hunger levels.

As such, it’s clear that Zotrim achieves all of what it sets out to do. When one considers the fantastic testimonials that are also available, we are confident that this is a product that will work for the majority of men out there.

Does Zotrim have side effects?

While the natural make-up of Zotrim means that side effects are rare, some past users have reported nausea. Additionally, anyone who is sensitive to caffeine should be wary of the product due to the inclusion of this ingredient.

Zotrim Price & Where to Buy

A 30-day supply of Zotrim costs £29.95, although savings can be made if you decide to purchase larger quantities. For example, the half-year package currently retails for £124.70 – prompting a saving of £55.

Zotrim tackles weight loss through two simple principles; by curbing your appetite and by providing you with more energy.

Considering the fact that the product is backed so extensively by clinical evidence, we’d have no hesitation in recommending it to any man who wants to cut his figure ahead of beach-body season.