You are here: Home » Articles » Sex & Women » How to Score Beautiful Women with “Negative Theory”

How to Score Beautiful Women with “Negative Theory”

How to Score Beautiful Women with “Negative Theory”
https://www.mensanswer.com/articles/sex-women/scoring-beautiful-women-with-negative-theory/

As most of us know, approaching a beautiful woman is a daunting task.

It’s one that many of us don’t even bother to pursue – we think that the chances of her even talking to her are pretty much zilch. 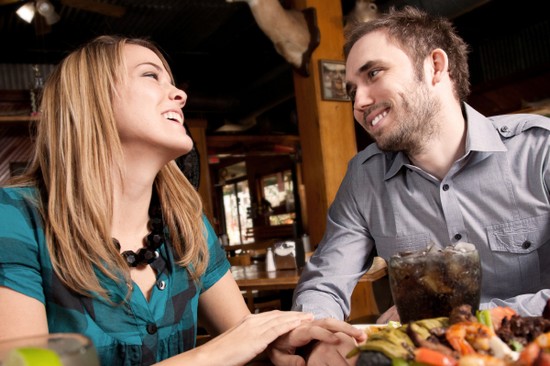 Even if we do pluck up the courage to approach her – we’re of the mind-set that she’s always going to hold the upper hand, and she is going to be dictating everything before abruptly ending the conversation.

Well, it doesn’t need to be like this. Instead of using your “normal approach”, it’s time to shake things up a little and take advantage of something called “negative theory”.

Unfortunately, beautiful women have standards – and they happen to be very high. In a bid to stand out from the crowd, you need a different approach. Here, we’ll talk about negative theory and all about how you can utilize this controversial method.

The problem which most guys are battling with 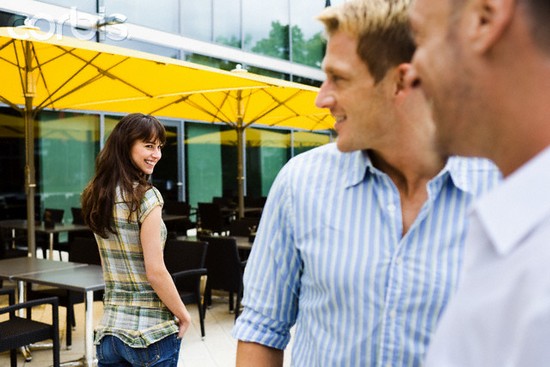 This guide is aiming to help those of you who want to succeed with women who are off the scale. Well, not quite off the scale, but certainly in the upper regions of it – perhaps the 9s and 10s if we were to put numbers on it.

It’s these very women who are propositioned on a daily basis. In the coffee shop, at work, in a night club – you name it, there’s a guy trying his luck.

The problem is that these guys fall way below her standards. They are immediately trying to please her – trying to do the very thing that the previous guy has just failed with. She knows she’s attractive, she knows she’s turning heads from all over the place – just why are you going to make any difference whatsoever?

Well, you probably are going to make a difference; you’ll probably join the thousands who have bought her a drink over the last few years. Sure, these very same guys may get some decent company briefly – but more often than not the drink is accepted and she’ll move on.

There may also be occasions where you don’t even get to buy the drink. Here, she’s perhaps doing you the favour – she doesn’t want you to waste your time and money as you just don’t stand out enough for her.

Both situations desperately need to be avoided.

They result in the brush off and rather than getting angry and chastising her, it’s time to create a new approach which is proven to pay dividends.

The bread and butter of negative theory 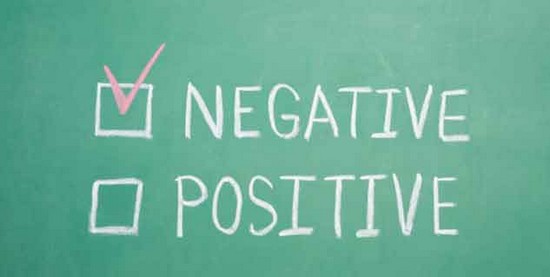 Following on from the above, let’s get into the meat of what negative theory really is.

Rather than ploughing her with compliments and everything else that she’s heard time and time again, it’s time to flip the situation on its head.

No, we’re not instructing you to chuck insults at her. Suffice to say, this isn’t going to work – not being a nice person isn’t going to get you any results.

Instead, there’s a subtle in-between way. No, you’re not lauding her with compliments – but you’re also not going to real off every expletive under the sun towards her.

Rather, you’re going to get creative with your comments. Start with something of a positive; perhaps compliment her nails. Before giving her chance to respond, proceed to ask if they are real (we are paraphrasing here – the general advice is to be as smooth as you like). She will most probably tell you what they are formed of, allowing you to jump in with the punchline of “Oh right, at least they still look good”.

By doing this, you’re throwing her somewhat. You have sort of issued a compliment to her – but it’s not direct enough to make you seem like all of the other guys. You almost seem to be sat on the fence somewhat and if you’ve phrased everything correctly, you might not even appear interested.

Try and devise another negative at her – perhaps surrounding her hair or even a body part. Again, make sure you issue the weak compliment and a bit of uncertainty – that’s what’s going to keep her stimulated for the conversation.

Dealing with the response

Of course, as try as you might, you’re never going to be in complete control of this. Having been thrown so much, there’s every bit of chance that the woman is going to wrestle back control and you are most likely going to be issued your own set of negatives.

In fact, don’t be surprised if you actually get asked to buy her a drink at this point. Like we’ve just said, you’ve well and truly played with her mind – she’s not used to anyone playing these games and this is exactly the position you need to put her in.

She has to be the one buying the drinks 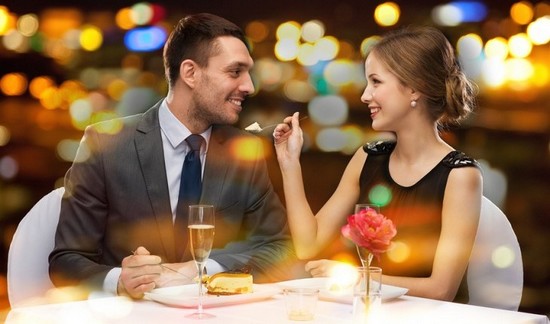 So, following on from the above, do you proceed and buy her the drink?

As you may have gathered from our guide so far, this approach is all about regaining control. Most guys who approach these women just don’t have any whatsoever – they are the ones jumping as high as she tells them to.

Therefore, you most certainly don’t get your wallet out and start the drinks buying process. By doing this, you’re back to square one and you’re right back in her pocket. You’re just another guy who has fallen for the drinks method and if you give it long enough, she’ll probably wander away never to return.

To say this will come out of the blue for her will be an understatement – it’s something she’s well and truly not expecting.

In the case of the above, what if she refuses to buy you that drink? Well, here’s when you’ll be turning your back. That’s right – you’re the one who works away, and you don’t do it as some type of joke. You should look to end this discussion as seriously as possible, this is another negative you are throwing at her which should again throw her off course and give you the upper hand.

Let’s be honest, this is something of a high-risk approach. Saying that, the rewards are more likely than your usual lines – which probably result in you going home without any phone numbers for the night.

There are some rules though, namely how many negatives you throw at a woman.

As we highlighted at the start of this guide, these instructions work the best with the most beautiful women out there. We hate the numbers game, but most men know exactly what we mean when we say that it works best with 9s and 10s.

If you are talking to someone who you feel falls below this, make sure you don’t throw too many negatives their way. Aim for a maximum of two – they are likely to respond differently and you run the risk of smashing through their confidence if you go overboard.

When you’ve got through your set number of negatives – it’s time to go into seduction-mode. That’s for another day but for now, you’ve met your goal of fuelling her interest.

How to Score Beautiful Women with “Negative Theory”
https://www.mensanswer.com/articles/sex-women/scoring-beautiful-women-with-negative-theory/