Fifty Shades of Grey was meant to be a book that only appealed to women. However, it goes without saying that the phenomenon caught onto absolutely everyone – and plenty of men around the world started to reconsider their bedroom antics after picking up a copy. 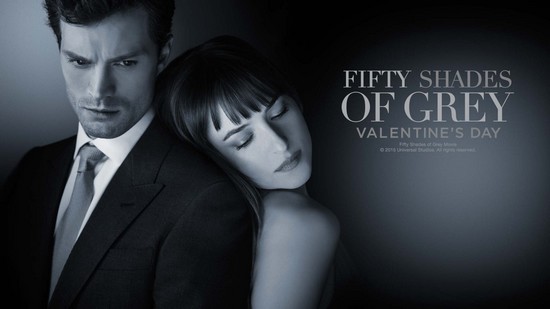 Naturally, the fact that a film was then released, just brought these alternate sexual experiences into the spotlight even more.

The topics of sadomasochism and general domination in the bedroom have never been more popular and few would disagree that E.L. James’ novel is the primary reason why.

Here, we view the franchise in more detail and show just how you can take control in the bedroom based on the book’s themes.

What is the history behind Fifty Shades of Grey?

Believe it or not, it was all the way back in 2011 when the first Fifty Shades of Grey novel was published. The author had never really gained any sort of reputation up until this point and in simple terms, nobody had heard of her. 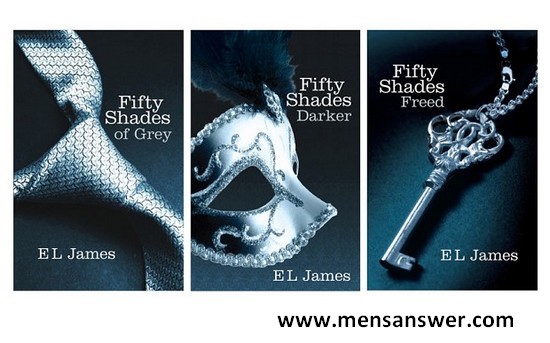 For example, he even commissioned his own dungeon for all of the dominance plays – while any woman who wanted to become part of his “world” was forced to sign a contract stating that this was a sexual arrangement, and nothing else.

The success of the book was literally unprecedented. No other author has sold as many copies of E.L. James – and this is despite the fact that many believe that her writing style leaves a lot to be desired for.

Instead, it’s her vivid depiction of the sexual scenes that has helped her capture so many readers.

How was the film received?

The build-up to the release of the film was something that the world had never really experienced. Despite its obvious adult nature, this was a title that was splashed across billboards around the world as both men and women flocked to the cinemas.

Jamie Dornon and Dakota Johnson were the two main cast members and there are even rumors that Dornon will not reprise his role due to the incredible attention that he received in the aftermath of the release.

Unsurprisingly, for a married man especially, this attention could cause problems following a film of this nature!

Nevertheless, the figures don’t lie – Fifty Shades of Grey was one of the most successful films of recent years.

What about the future? 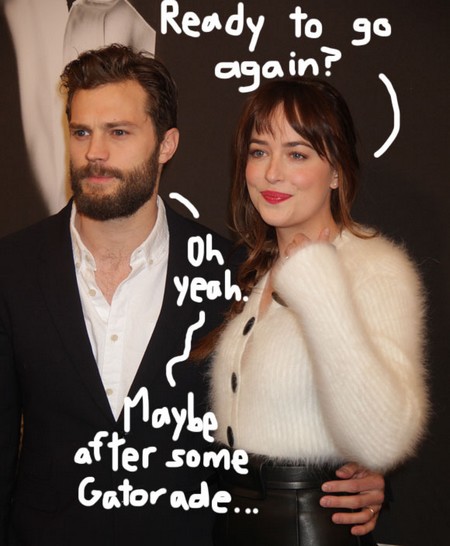 Few people realize that Fifty Shades is a franchise and there are two additional books that form part of a series.

They are named Fifty Shades Darker and Fifty Shades Freed and follow the story of Anastasia and Christian as their relationship intensifies.

It won’t come as a surprise to read that both books are going to be made into films, with the release dates penciled in for 2017 and 2018.

This is where the Simply Pleasure collection comes into the picture, if you happen to be based in the UK.

In other words, you suddenly have so much power at your fingertips (just like Mr Grey, on that note) to reap pleasure on your woman and make her beg for more.

Of course, there are plenty of other items which make up the collection that arrive in somewhat more basic form. Lube and condoms are the obvious ones and if your other half does happen to be a Fifty Shades enthusiast, these will work a treat and just bring something different than the “usual” brands. 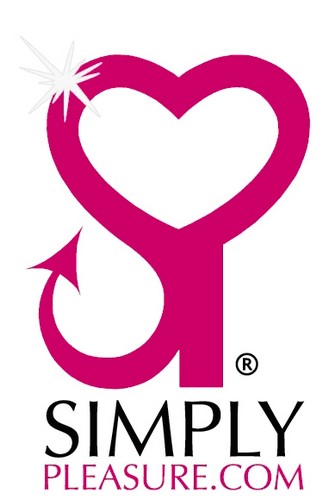 While the range does offer “basic” products, we should also point out that there are products included which will give you the full power of Christian’s character.

Whether its handcuffs, floggers, whips or even his tie – the Simply Pleasure collection has it all and allows you and your other half to not just fantasize about the Fifty Shades scenes, but experience them for yourself.

The beauty about Simply Pleasure’s collection is that it’s all endorsed by E.L. James. In other words, it’s not just the Fifty Shades tag that is attached to these products – but they have approval from the woman who created all of these characters and is responsible for their ways.

Are there any promotional offers for customers?

In the case of UK customers with the Simply Pleasure collection, the good news is that it is possible to take advantage of a promotion run by the company. 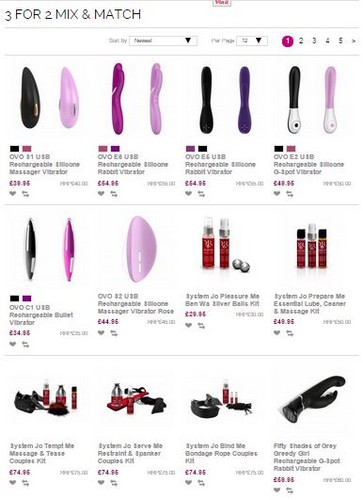 They are running a 3-for-2 mix and match offer, meaning that you can purchase two items and get a third completely free.

This could be particularly interesting for men who are looking to buy the “basic” equipment such as condoms and lubrication, but spice things up with one of the collection’s more daring products.

The Love Honey Fifty Shades Collection for US Residents 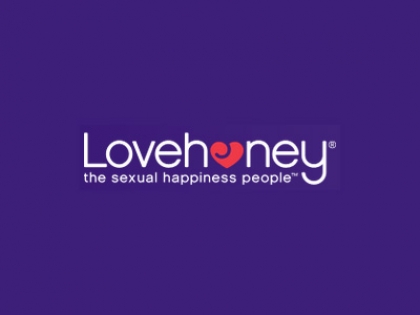 If you happen to be based in the US, it’s time to switch over to Love Honey. Fortunately, the collection over here is almost identical to the one that Simply Pleasure stock – meaning that you can also take advantage of all of the benefits that we have mulled over. 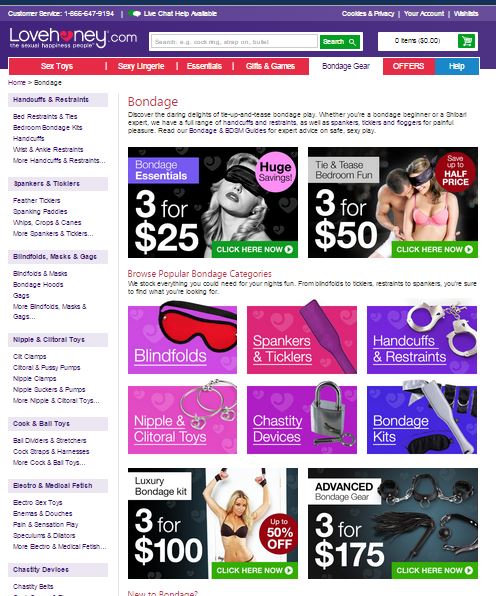 The Honeymoon Period: 15 Ways to Keep the Spark in the Bedroom