You are here: Home » Articles » Health & Wellness » Why One Cigarette a Day is Still Too Much

Why One Cigarette a Day is Still Too Much
https://www.mensanswer.com/articles/health/one-cigarette-a-day-is-too-much/

It’s something that has fortunately become less and less fashionable over the years, but to say that the nation still has a problem with cigarettes would be a gross understatement. Millions of deaths are caused every year by cigarettes, and we still seem to be a long way from a smoke-free world. 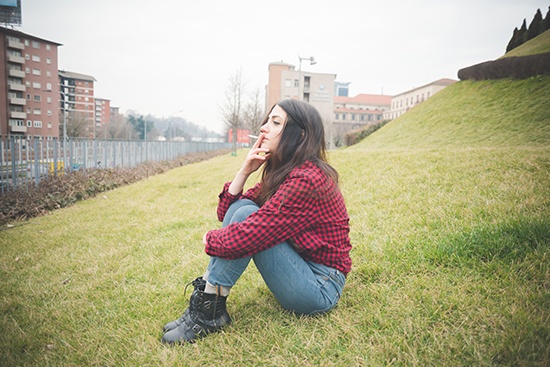 The problem is, most of the smokers amongst us know that it’s utterly unhealthy for us. We know that over time, they can kill us. Unfortunately, it’s just too difficult to put a stop to it for good.

A lot of us instead try to do it gradually. Rather than smoking a pack every single day, we will eventually whittle it down to one cigarette. This seems a positive step forward, right?

Well, there’s no doubt that’s it’s a step in the right direction, but a recent study has suggested that you aren’t doing as much benefit to your health as you initially thought.

A journal from BMJ has prompted some interesting findings. This particular journal took 141 past scientific studies and attempted to summarize the results. It tried to find out whether smoking one cigarette per day really made a huge difference to you, in comparison to smoking an entire packet. Let’s see exactly what the studies uncovered. 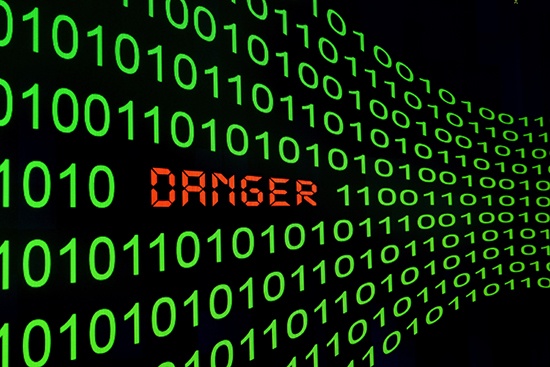 It sounds morbid, but there’s every reason for the negative tone behind this first message.

There’s no doubt that cutting your daily cigarette intake from a pack a day to the odd one is going to be greatly beneficial to your health. After all, studies have shown that those of you who smoke a pack every day, are more than twice as likely to incur heart disease than non-smokers.

However, the stats aren’t quite as encouraging as some of you might have hoped. It’s been found that those people who smoke one cigarette a day actually have 74% more chance of developing coronary heart disease than those people who don’t smoke.

Before a lot of you ask, the results were filtered immensely as well. For example, a lot of external factors were excluded from the results, meaning that those men who might have already been susceptible to heart risks due to their age and existing cholesterol weren’t included in the survey.

How it affects your brain’s health

If this was then compared to the men who smoked a pack per day, this group actually had twice the amount of risk of suffering a stroke.

What did the researchers think? 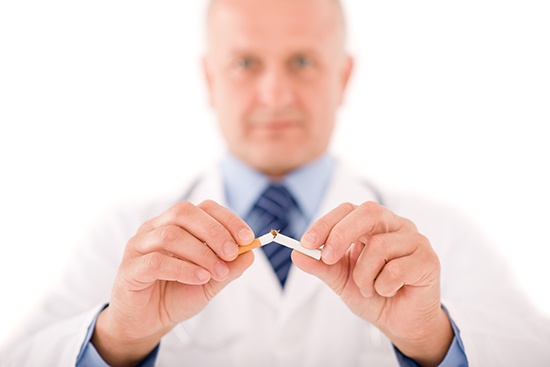 Following on from the results, it might be unexpected to hear that there was an element of surprise within them. After all, the general consensus is that somebody smoking one cigarette must surely have around 1/20 of the chance of incurring heart disease to someone that smokes a whole pack (which tends to be made up of twenty cigarettes). Instead, the risk was “merely” halved – meaning that the benefits weren’t anywhere near as prominent as first imagined.

However, the researchers did make discoveries as to why this happens. Historic research has shown that the chemicals found in cigarette smoke can severely hinder the functionality of your blood vessels, and cause all sorts of damage along the way. Over time, the problem simply worsens. This means every time you smoke a cigarette, you are narrowing your blood vessels and making it much harder for blood to pass through them.

All of the above means one thing; you really aren’t doing your body a huge amount of good by just limiting the amount of cigarettes you smoke. Instead, a much better approach is to cut out cigarettes completely. Admittedly, this can be easier said than done, but this is something that we will move onto in the next section.

How can you stop smoking cigarettes for good? 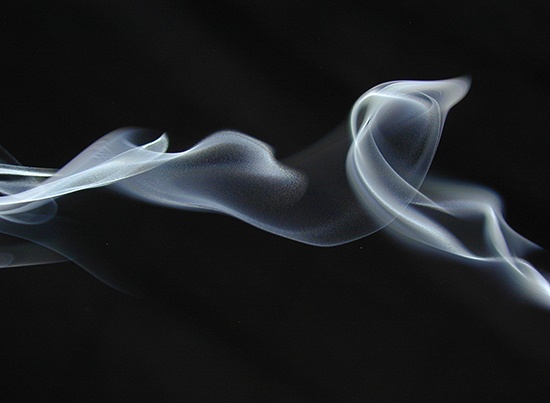 A lot of you who have reached this stage of the guide may feel that it’s almost impossible to quit cigarettes for good. Many of you might have already tried, and failed, on numerous occasions. Fortunately, this is a common trait – and something that a lot of people who have eventually quit have experienced.

Of course, it’s still not easy. However, if you are looking to completely quit smoking, here are some of the most tried-and-tested methods to do so.

This first suggestion might surprise a few of you, but studies have shown the food that you consume does affect how you react to cigarettes. For example, it was found that certain foods (with meat being a prime example) make the sensation of smoking cigarettes more satisfying. At the same time, there are some foods on the list which have the opposite effect, which is obviously desirable in this case. These come in the form of cheese, fruit and vegetables.

The same rules apply to drinks

Following on from the above, you can apply similar logic when it comes to drinks. This is something that probably won’t surprise a lot of you, but it’s been found that alcohol is one of a number of drinks which make cigarettes taste better. Other unhealthy options, like soda and coffee, have exactly the same effect.

This is the solution that’s often provided to smokers who are struggling and it’s exactly as the name suggests. The replacement therapy can come in the form of tablets, gum or anything else, with the primary aim being that your hands and mouth are distracted so that you’re not tempted to pick up a cigarette. E-cigarettes are something else that fall into this category.

The last suggestion is about how you identify just when you crave a cigarette. It’s understood that cravings last for around five minutes, so if you can work out when they occur and have something to “fill” the time you will go some way into making progress.

For example, if you were at a party and suddenly get a craving, the obviously step to take is to go to the bar rather than go for a cigarette. Or, for an even healthier solution, perhaps just go for a dance!

Why One Cigarette a Day is Still Too Much
https://www.mensanswer.com/articles/health/one-cigarette-a-day-is-too-much/

How to Kick Your Nail Biting Habit Once and For All