You are here: Home » Articles » Health & Wellness » Top 10 Health Risks for Men and How to Prevent Them

Top 10 Health Risks for Men and How to Prevent Them

Top 10 Health Risks for Men and How to Prevent Them
https://www.mensanswer.com/articles/health/health-risks-for-men-and-how-to-prevent-them/

Men have something of a macho-belief about themselves, which goes something along the lines of “those bad things in life can’t happen to me”. 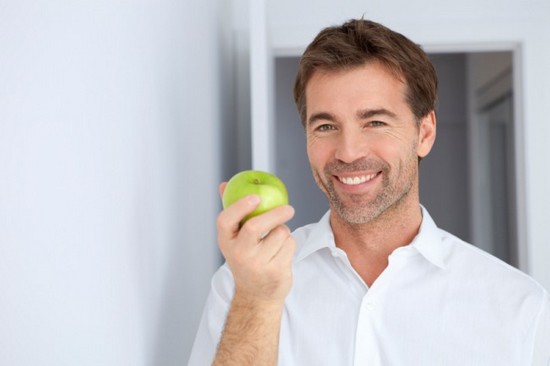 Unfortunately, they most certainly can and instead of making sure your car or other favorite gadget is in pristine condition on a weekend, considering taking the same outlook on your general health.

In truth, there are probably hundreds of ways you can do this. To make life easier we have condensed them into ten and if you can address each and every issue, you’ll be well on your way to not just improving your life, but possibly lengthening it as well. Here goes… 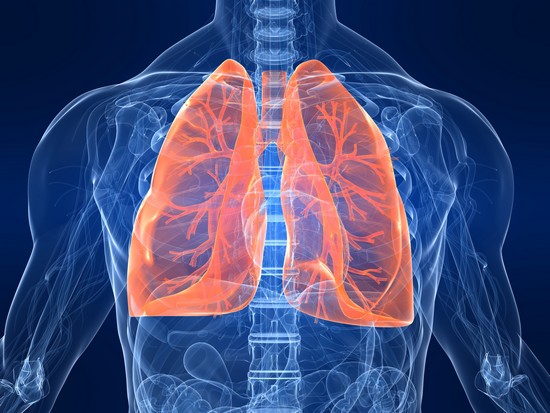 Unfortunately, these diseases are not on the decrease. Statistics are revealing that the amount of men who are succumbing to respiratory diseases such as COPD is rising every year.

Therefore, if you do start to experience the infamous “smoker’s cough” – don’t laugh it off. Get it checked out as a matter of urgency, as this tends to be the tickle that leads into something serious.

Science has revealed that black men in particular are even more at risk from these problems, while if you expose yourself to dangerous substances such as asbestos it goes without saying that you are also going to be susceptible to problems.

And of course, if you smoke… we don’t need to say anymore. 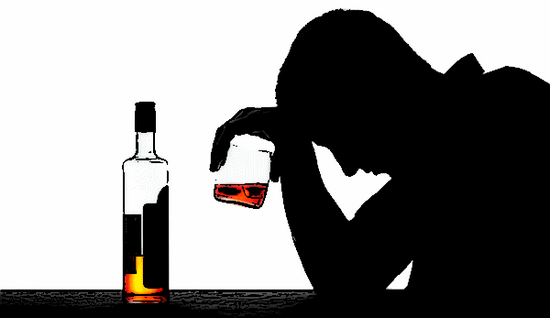 This is another point in our guide where you might think that we are stating the obvious, but these are often the issues that are the most problematic.

What starts out as a quiet drink every week can escalate into something much bigger if you are not careful.

The fact that men are the subject of more alcohol-related deaths and hospital visits than women says everything you need to know about how big the problem is, while as well as this we have been found to binge drink twice as much.

The risk factors in relation to excess alcohol consumption could be as long as your arm. Various cancers, affecting a whole host of areas including the mouth, colon and liver, can occur, while the substance can also affect the testes and our hormone production.

To top things off, one study has revealed that if a man has an alcohol problem and doesn’t seek any help for it, he’s more likely to commit suicide. 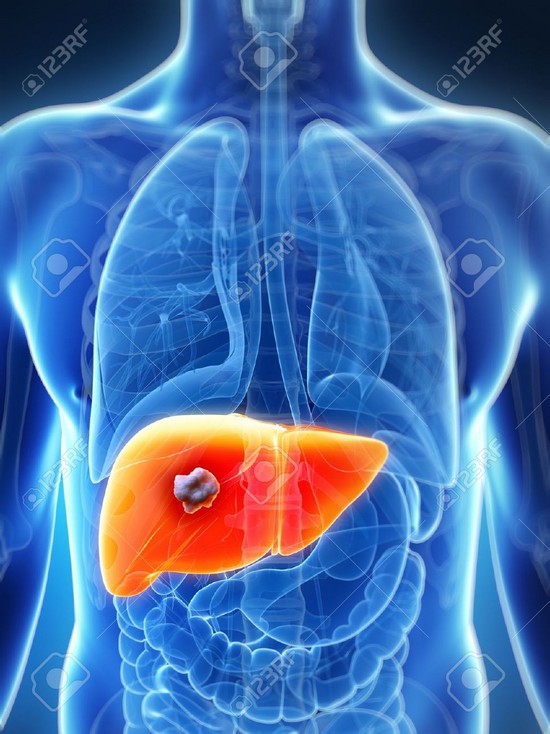 The previous point leads us perfectly onto this next section of the guide; liver disease. The liver is capable of completing a whole host of tasks, whether it’s digesting food or just eradicating toxic substances from the body.

As well as eating and drinking healthily, there are other routes you can take to aid your chances in this regard.

VitoLiv falls into the category and effectively cleanses your liver, so you can make it function as smoothly as possible. 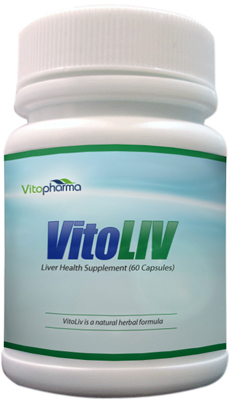 As well as helping you battle liver disease, it will deal with any of the resulting effects you might be experiencing such as a loss in appetite, breathing difficulties or flatulence.

The fact it is 100% natural means that it doesn’t contain any adverse effects, which is in stark contrast to doctor-prescribed medication.

While some of the points that we’ve discussed might be quite obvious, this next issue probably falls into the “shocking” category.

A survey in 2006 concluded that one of the leading causes of death for men was “unintentional injuries”. In short, this includes anything from trauma injuries, to something like drowning or a fireworks accident.

Of course, there are some completely expected causes included in this group as well. For example, motor vehicle accidents are a leading reason and if you happen to be aged between 15 and 19, you are twice as likely to die behind the wheel as a female of the same age.

In other words, take care when you get behind the wheel – or do anything which could cause an unexpected injury.

There’s no doubt that depression has yielded a lot of discussion over the years; it’s something else that the world has a much bigger understanding on.

Previously, doctors would ignore it, now they take a solid stance on it. The fact that six million men are said to suffer with it says everything you need to know about the severity, while there are of course instances of it prompting suicide.

For the extreme cases, there’s no doubt that the doctor is the best course of action. However, natural treatments are also grabbing attention, with New Mood from Onnit falling into this category.

It’s something that is used by some of the biggest television personalities and athletes in the world, for the simple reason that it promotes serotonin release which is linked to positive moods and energy.

Cancer of the skin 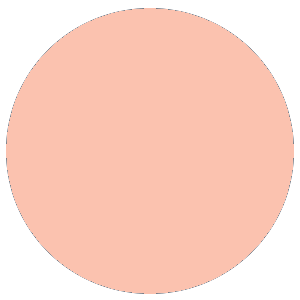 We’ve mentioned cancer a few times so far and unfortunately it’s going to make another appearance.

Various organizations have concluded that men who are over 50-years-old are at the most risk from this form of cancer and the reasons are scarily simple – men expose themselves to more sun, and visit the doctor much less frequently than women.

Bearing the above in mind, it goes without saying what your course of action should be.

Whether it’s arming yourself with protective clothing or sunblock – just remember that skin cancer can come around to bite you decades after you’ve enjoyed those long, beach-fuelled holidays. 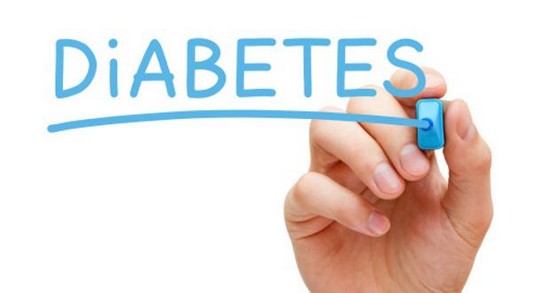 It would be fair to say that diabetes is a condition which is much more understood nowadays and the statistics are certainly favorable when compared to some time ago.

However, that’s not to say that diabetes doesn’t exist and you should still ensure that you eat healthy and watch the amount of sugar you consume, as this is the principle reason behind the illness.

Unfortunately, diabetes itself can lead onto a whole host of problems. Impotence due to lower testosterone levels is one issue, while depression and anxiety are other ones. You’ve got to keep on top of your diet. 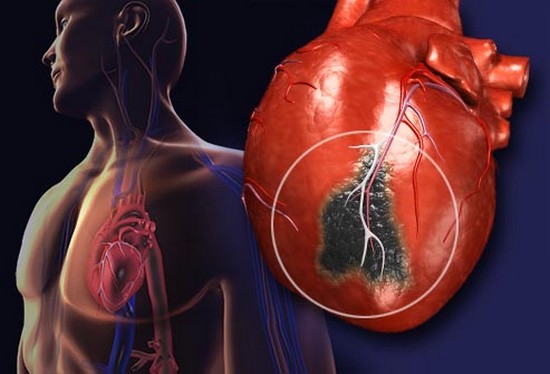 The health organizations have been able to address heart diseases significantly over the years, but it still affects a huge amount of men out there.

For example, strokes hit about 2.8 million men a year, while one in three men are said to have a cardiovascular disease of some variety.

Again, keeping an active lifestyle and healthy diet is one of the primary ways you can reduce the risks. There are outside helps available as well though, with Hypercet being one such way.

Taking advantage of a completely natural concoction of ingredients, this is able to keep your blood pressure within the “normal” range without inducing any side effects.

It has been covered by the likes of CNN, Fox and CBS and is regarded as one of the best modern-day ways to help prevent heart conditions. 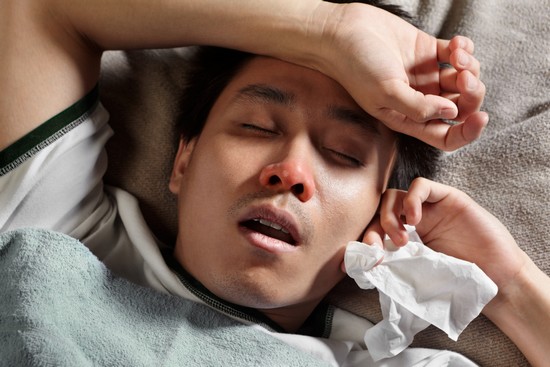 Admittedly, these are conditions which only tend to affect the older generation, but you shouldn’t neglect your health because of this.

If you happen to have an existing respiratory condition, cancer or diabetes, you are immediately more susceptible to the problems that influenza and pneumonia promote.

Fortunately, there are ways to control these problems. It’s possible to get vaccinated, with these vaccines tending to be around 70% effective for men who are over the age of 65. 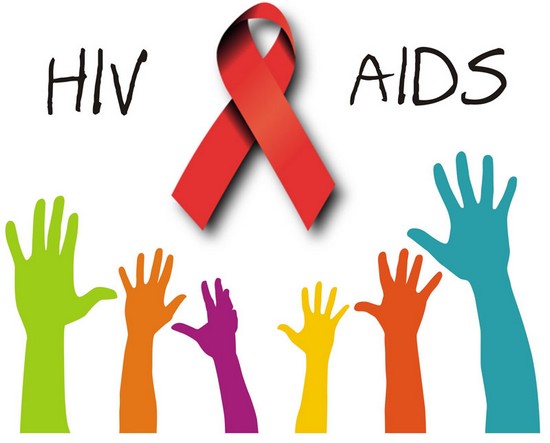 Most of us assume that HIV and AIDS are only going to affect a tiny portion of the population. Unfortunately, more and more men are becoming at risk.

It goes without saying that if you are gay or bisexual the risks increase, with one survey concluding that the majority of infections arose because of same-sex intercourse.

For the younger readers out there, another alarming statistic is that most new HIV infections are affecting the 13-29 age group. Therefore, take precautions.

Top 10 Health Risks for Men and How to Prevent Them
https://www.mensanswer.com/articles/health/health-risks-for-men-and-how-to-prevent-them/