You are here: Home » Articles » Health & Wellness » 10 Easy Exercises to Supercharge Your Brain & Increase Your Focus

10 Easy Exercises to Supercharge Your Brain & Increase Your Focus

10 Easy Exercises to Supercharge Your Brain & Increase Your Focus
https://www.mensanswer.com/articles/health/exercises-to-increase-your-focus/

When we talk about exercising, it’s usually in the physical sense. We’ll talk about hitting the gym, completing marathons and a whole host of other activities that will improve our physical health.

When it comes to the brain, no such exercise tends to be planned. It controls how you think, feel, act, communicate plus a whole lot more. Yet still, few of us will actively try and “exercise” it. 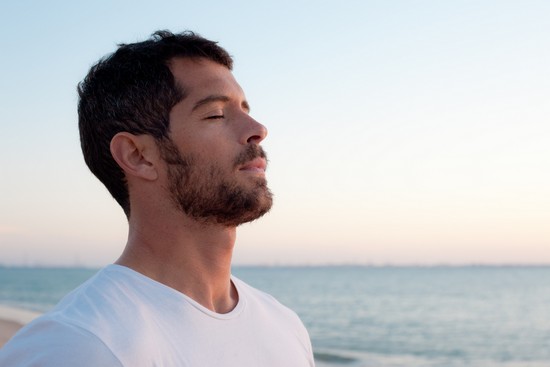 The general consensus is that it doesn’t “need” this exercise. However, with over one hundred billion nerve cells in there, we’re going to disagree. It needs optimizing from time to time and by doing this, you can supercharge it to work even more efficiently.

Of course, considering the lack of understanding in this field, just how do you work your brain effectively? We’ll now browse through ten separate mental exercises that can help you boost your brain’s effects.

It starts with your diet

A lot of things can be attributed to excess fat and perhaps unsurprisingly, your brain’s performance is one of them.

This isn’t some sort of pie in the sky idea either; it’s backed by real studies. The University of Toronto put rats on a diet that was based on 40% fat, before seeing that their memory, rule learning and even spatial awareness were all significantly affected. They found that any diet that included a lot of saturated fats would have such effects.

When you start to look at this situation logically, all of the above makes sense. Fat is something that can limit the amount of blood which reaches your brain and as such, prevents oxygen reaching it. 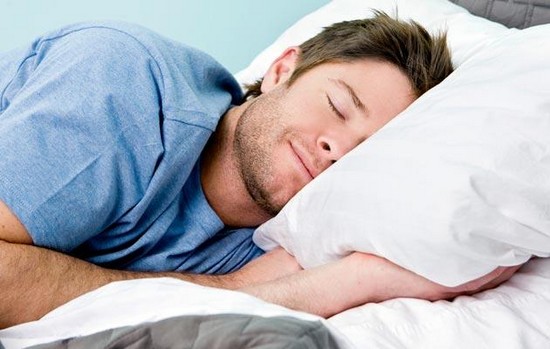 More and more studies are starting to conclude the power sleep has on our body. While it may have once been underestimated, nowadays it can be attributed to everything within our bodies.

When it comes to storing information, this is regarded as one of the best mental exercises. If you take new information in just before going to sleep, the chances of your brain retaining it are immediately increased by up to 30%.

Here’s one of the fun ones on our list; it’s been found that simply having sex more often can boost your brain significantly.

Studies have shown that sexual contact with a partner can increase your estrogen levels by significant levels (amongst other benefits). Considering the fact that it has also been proven that low levels of estrogen are linked to poor memory and generally poor brain activity – it stands to reason that more action downstairs is going to boost your performance upstairs as well. 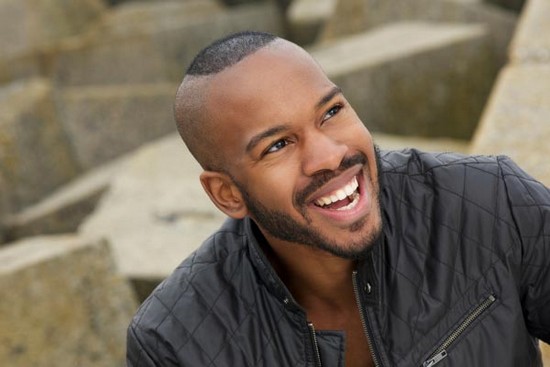 Ok, so you don’t necessarily have to laugh out loud – laughing is just sufficient. It’s been known for years that laughter is something that can improve our general health, but more recently it’s been revealed how this affects the brain.

It’s something that’s not going to improve your brain’s performance by monumental levels, but it does release some chemicals into your system which will reduce stress and just make you feel a whole lot better about yourself.

Physical exercise can have an impact on your brain 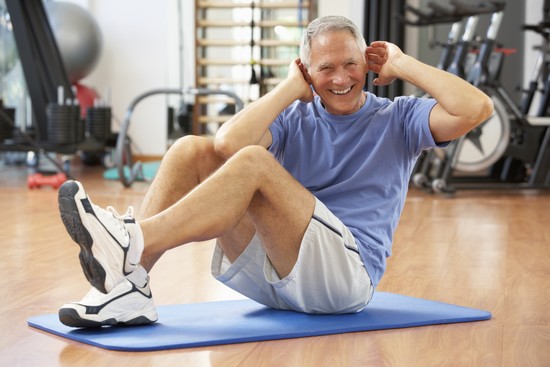 We spoke about physical exercise at the start of this article and mentioned how it’s something that most of us focus entirely on. Well, there’s nothing wrong in doing this, as it can also have a knock-on effect on your mental health as well.

A study at the Salk Institute for Biological Studies found that mice running on an exercise wheel increased their cell count in the hippocampus (the area of the brain designated for learning and memory).

Unfortunately, the research didn’t conclude why this happened – but the results are interesting nevertheless and show the positive effect exercise can have on the brain. 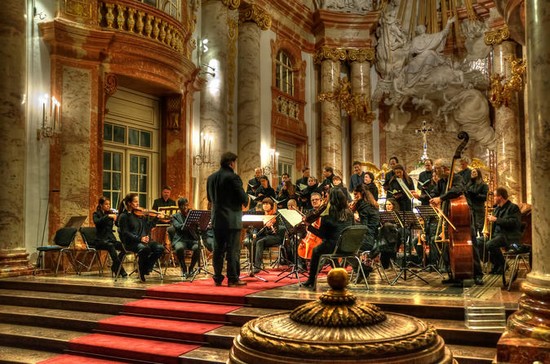 A word of warning here; some of you might find this next suggestion to border on the ridiculous. Fortunately, there is some evidence to back it up.

Put simply, a psychologist at the University of Wisconsin found that people who listened to Mozart experienced an improvement in mathematical reasoning. As well as this, when the test was conducted on rats, they navigated mazes a lot more accurately.

There has been some evidence that these chords are able to stimulate activity in the nerve-cells in the brain, although at the moment it’s still quite unfounded. Some people also believe that the music simply “relaxes” them, causing the improvement in results. Therefore, it’s not black and white science, but it might work nonetheless. 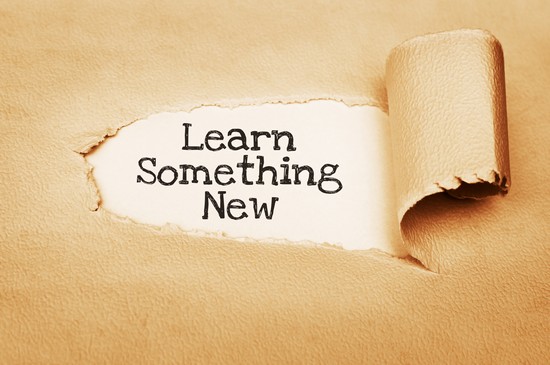 This is probably one of the more “expected” exercises on our list, for the simple reason that we can feel our brain working when we attempt to learn new things.

These new things don’t have to be overly complex either – it might be something as simple as new vocabulary. It has been found that when you set your mind to work this way, your brain will be re-energized as it attempts to think around it.

The alcohol theory isn’t a myth

For a long time we have been told that alcohol kills brain cells. In a lot of ways, this is true, although if we’re just talking about “moderate” drinking the effects aren’t as significant and it has even been found through a study that men who drank small amounts had better cognitive functioning.

In regards to excessive drinking, the results aren’t anywhere near as positive though. Studies, once again conducted on rats, have shown that fewer new brain cells were developed immediately after drinking. Additionally, a month later, absolutely no new cells were produced. This highlighted that alcohol doesn’t just have short-term impacts on the brain, but it can also impact it in the future as well.

Fish is the best food for your brain 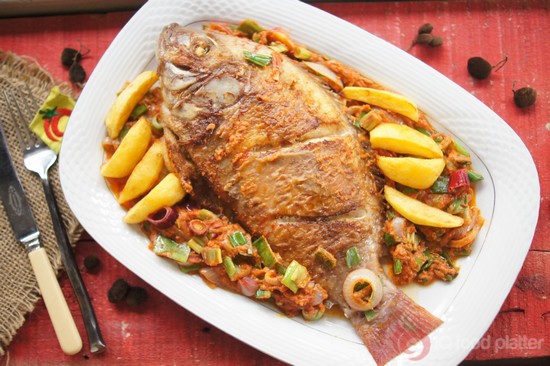 We’ve already spoken about how much harm fats can cause to your brain’s cells, but what about the good foods? Well, fish certainly falls into this category and to pull out some specific examples, this can come in the form of salmon, tuna, mackerel or you can try supplements with fish oil or cod liver oil.

If you’re someone who takes pride in their physical health, this should be music to your ears. We’ve heard for years how fish can benefit your heart, but now the effects have been found to do the same to the brain. The essential fatty acids can promote brain development in children, while they have also been found to improve the functionality of membranes in brain cells. 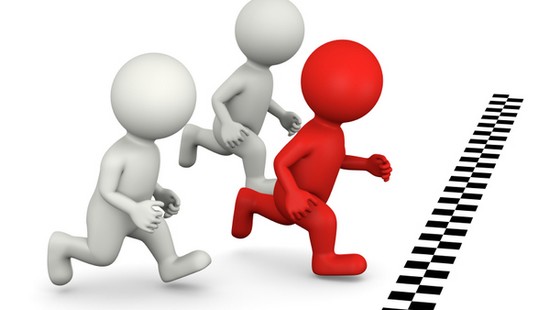 We’ve touched upon how learning new skills can develop your brain – but don’t forget about the skills you have already.

In other words, if you can expand your current set of skills, you’ll have the same effect. Whether it’s something like crossword puzzles, reading or even a hobby like gardening, if you can breach new techniques you can stimulate your brain the right way.

To put further examples out there, if you currently play a sport or a game, simply testing your skills against so-called better players can enhance your brain’s performance. In other words, you don’t have to make big changers here, just try testing yourself in slightly different ways.

10 Easy Exercises to Supercharge Your Brain & Increase Your Focus
https://www.mensanswer.com/articles/health/exercises-to-increase-your-focus/