Once upon a time, steroids were the norm amongst bodybuilders. These were forms of treatment that were able to boost our bodies beyond belief – they could make us achieve results that just seemed impossible. Whether it was enhanced muscle growth, or the ability to recover from injuries more quickly – steroids were an answer. 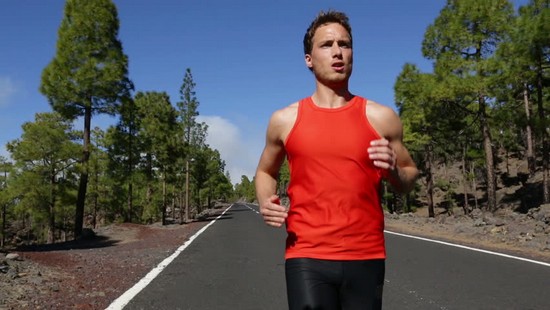 Unfortunately, this answer was charred with side effects. It soon became evident that these drawbacks were just too significant and many were banned from the shelves.

Since then, natural replacements have been huge in the bodybuilding industry. The latest “natural” substance comes in the form of deer antler velvet – which, as the name suggests, comes from deer antlers.

Deer antler velvet has literally captured the world’s attention and some of the biggest names in sport have sworn by it. We’ll now take an in-depth look at just what it is, and how you can take advantage of it.

What is deer antler velvet? 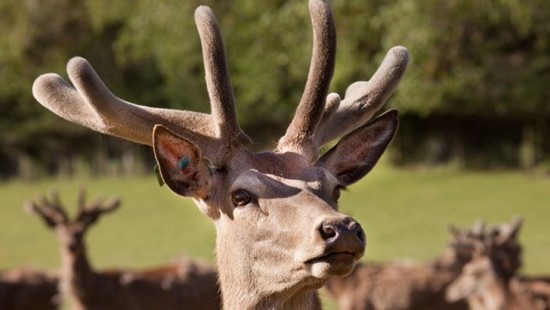 As you may have guessed, deer antler velvet derives from deer. The antlers tend to be taken from the deer before they become a full bone – meaning that absolutely no harm comes to the animal.

The big reason it is becoming so popular amongst athletes is because of exactly what’s contained within deer antler. It contains everything from calcium and magnesium, to complicated anti-inflammatory prostaglandins which are able to offer countless benefits if you are looking to get more out of your body.

It also contains something called IGF-1 – which stands for “insulin-like growth factor 1”. In simple terms, this is a hormone that can promote growth. It can make the body repair itself at much faster rates, usually by providing additional protein to make it easier for the development of cells. This means that it can offer a whole host of benefits to athletes, which we will begin to address shortly.

Why has there been so much commotion about it? 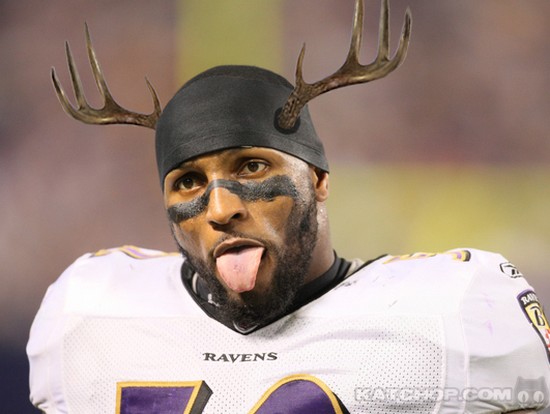 Deer antler velvet isn’t some sort of new substance; in truth, it’s been doing the rounds for years.

However, it’s only recently that it’s come to national attention. This is because of Ray Lewis – the Baltimore Ravens linebacker. He was accused of taking the substance and while this would be perfectly fine in most walks of life, it’s something that the National Football League don’t permit.

Lewis was said to have used a deer antler nasal spray in a bid to recover from a serious injury much quicker. While he denied the accusations, it has still meant that deer antler velvet has gained a lot of publicity and more and more people have begun scrutinizing the benefits of it.

What benefits does it offer?

For athletes, there are a whole host of benefits that are supposedly attributed to deer antler velvet. 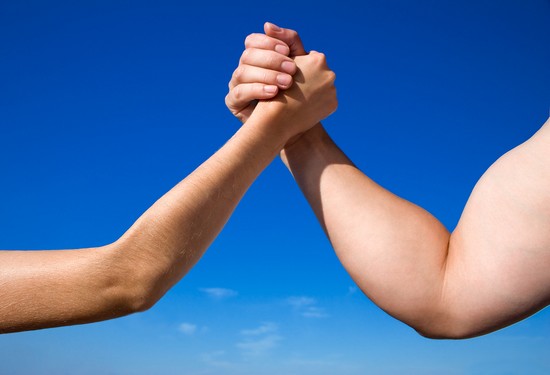 You have to cast your mind back all the way to the 1960s to see one of them in action. Back then, Soviet scientists decided to test the substance on elite athletes to see just what effect it had on their bodies. The result was almost ridiculous, with the strength and muscle mass of these athletes being significantly higher. In actual fact, it was these gains that helped the Russians triumph at the Olympics and smash all sorts of records in the process.

Of course, there is some science behind this success. Deer antler velvet happens to contain something called pantocrin, which studies have demonstrated can boost muscle and nerve strength. 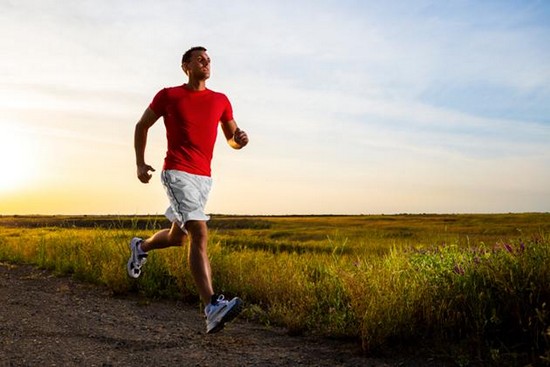 It’s the same pantocrin-factor that is behind deer antler velvets other benefit. Umpteen clinical studies have concluded that this helps endurance. For example, one trial conducted all the way back in 1969 showed that men given pantrocrin had much better work rate than those given a placebo. Another test focused on the results of a 3km race; with those men who had received pantrocrin completing the run in much faster speeds. 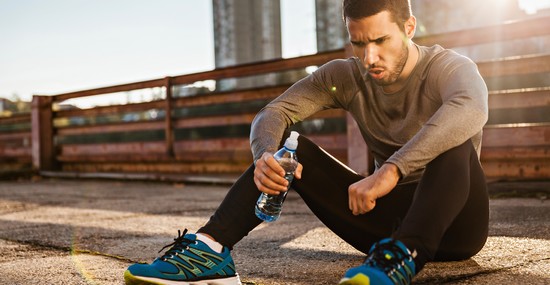 On a similar note, deer antler velvet has been associated with enhanced recovery speeds, which also bodes well for athletes. This isn’t necessarily after exercise either, but the substance has also been attributed to better recovery speeds after surgery and injures.

This was confirmed in studies in both New Zealand and Russia, with both confirming that deer antler velvet can promote the growth of new blood vessels, hasten bone formation and generally make participants active much quicker. 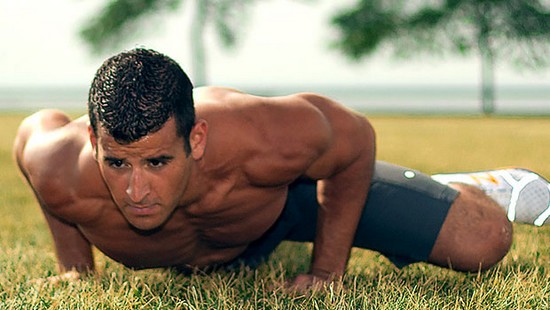 One of the main reasons behind osteoarthritis is a loss of cartilage between bone joints. The body is unable to produce replacement cartilage quick enough – causing the painful coming-together of the bones.

Research in New Zealand has suggested that deer antler velvet can improve this problem. It has been found to contain chondroitin sulfate and glucosamine sulfate, with both of these able to help your cartilage repair more easily.

The fact that the FDA has already approved deer antler velvet as a supported treatment method for arthritis says everything you need to know about its effectiveness. 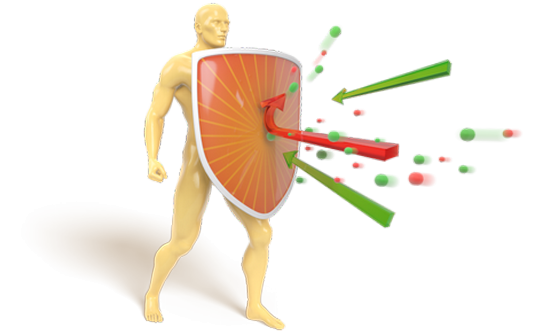 Yet more research has concluded that deer antler velvet can boost your immune system. This time it’s the amino acids and polypeptides that are the reason behind it. Various tests have shown that they can increase the number of red and white blood cells in our body and ultimately, this allows us to fight disease much more easily.

How can you take deer antler velvet?

Unsurprisingly, consumption of this substance doesn’t occur by visiting a local park and finding a group of deer. Instead, most athletes turn to supplements.

Considering all of the hype there has been about deer antler velvet, it goes without saying that there are a vast number of products now on offer in the industry.

To provide a helping hand, we’ve found the two which are currently market leaders. Both of these can offer immense benefits to athletes, as we take a look at the products in further detail. 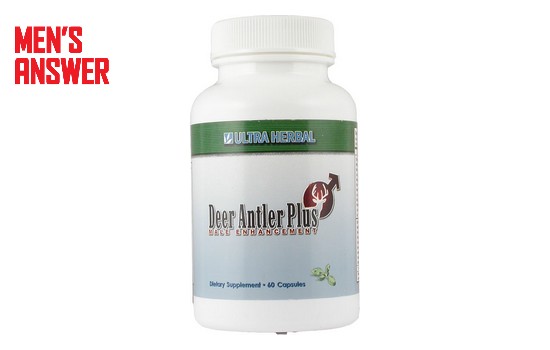 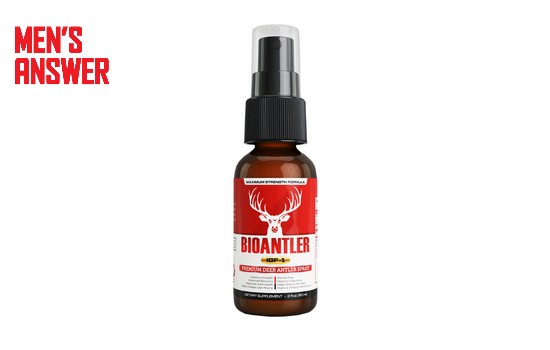