Although it may be hard to believe, celebrities are not perfect. Some experience weight issues, some have skin conditions, others experience hair loss. As with some it may be more obvious than with others, their ways of dealing with hair loss issues generally vary. Here we talk about celebrities who embrace it, those who hide it as well as those who try to do something about it. 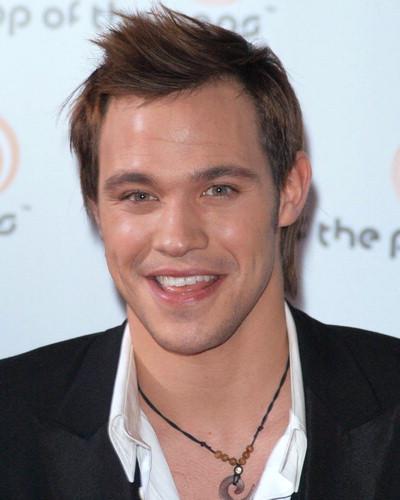 The winner of Pop Idol is one of the few celebrities who openly discuss their hair loss issues. Initially he attempted to accept it by shaving his head in 2005. This was not a permanent change and he admitted to taking Propecia in order to combat it, which has considerably improved his hair. The singer was outraged following claims that he had a hair transplant. He responded that he would not hide the truth about a transplant and that, although he had not had one, he would consider it in the future if he decides that this is something he may need. 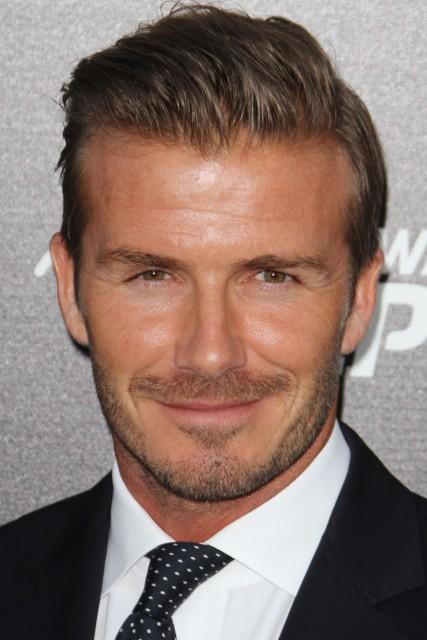 No celebrity is more known for his frequent changes in hairstyle than David Beckham. However, it appears that his recent look is more likely to shock than to impress his fans, as he has been spotted with a bald patch on the back of his head. This seems to have been resolved and the footballer is yet again the envy of all men his age. It is not clear whether the thinning hair was only a temporary issue, a bad picture or something which has been addressed using treatment. Whatever the reason, it seems that Beckham does not have to worry about becoming bald too soon. 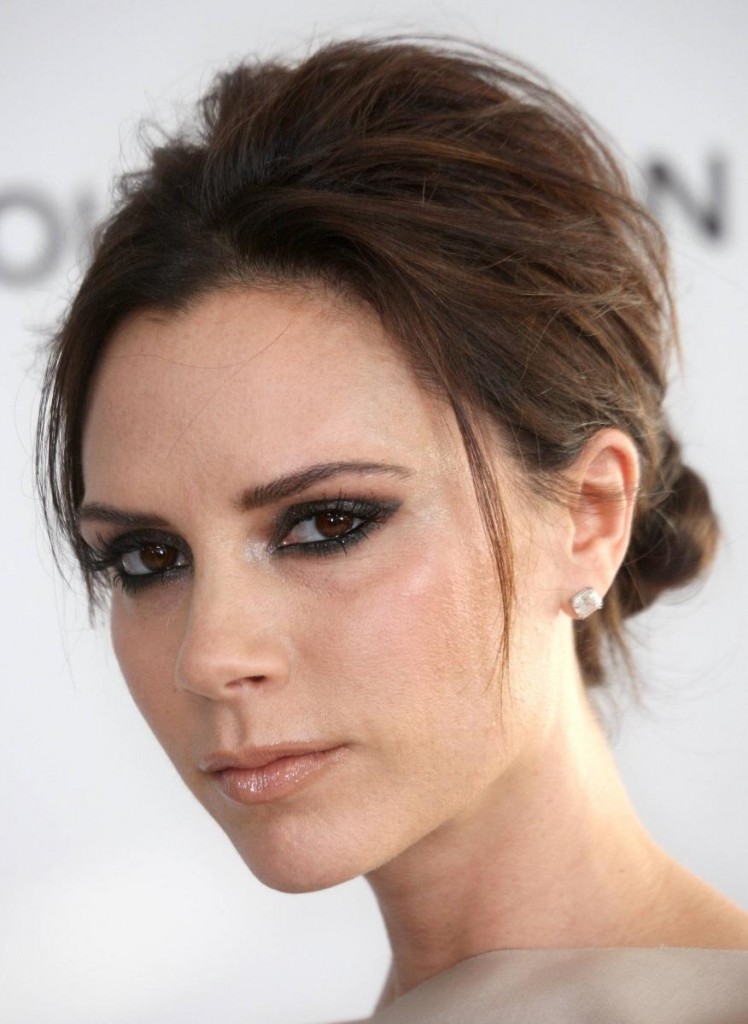 Posh has also been suffering from thinning hair. In order to avoid any significant hair loss, she addressed her fear during her pregnancy when her hair was still enviably perfect. She attempted to keep her hair looking healthy by stocking up on various hair loss remedies and supplements. However, this did not seem to have much of an effect. Due to her frequent use of hair extensions in the past, Victoria’s hair began to thin shortly after giving birth to Harper. 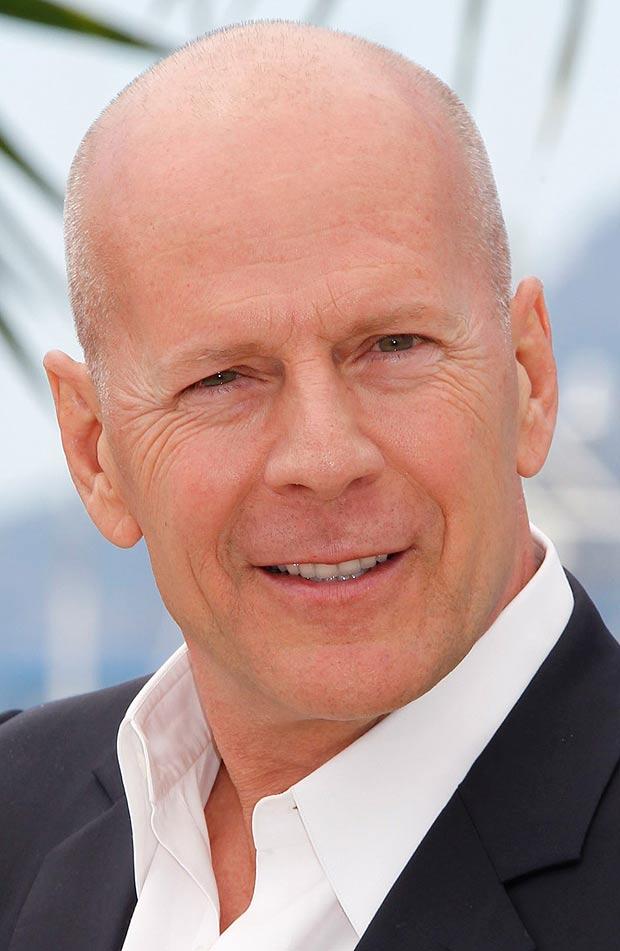 Thanks to his tough guy image Bruce Willis seems to be one of the few celebrities who have accepted and embraced their baldness. Although he seems entirely comfortable with his lack of hair it still appears to be a sensitive subject, despite his age. However, he has commented that the hair loss does not make him feel less of a man and, although he is happy to wear hairpieces and makeup in movies, he is comfortable without them in real life. Luckily the Die Hard star is one of the very few people whom it is more difficult to imagine with than without hair. Thumbs up for the confidence! 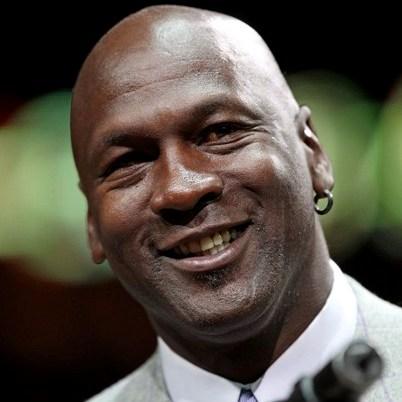 Michael Jordan is yet another man who refused to do anything about his hair loss and simply welcomed it with open arms. As soon as he began to go bald, the basketball star simply shaved off the remainder of his hair. Jordan was so confident in his new look that it is now claimed that he was the reason why shaving your head became trendy in the first place. It is now perceived as one of the best ways of dealing with male baldness. Hats off to that! 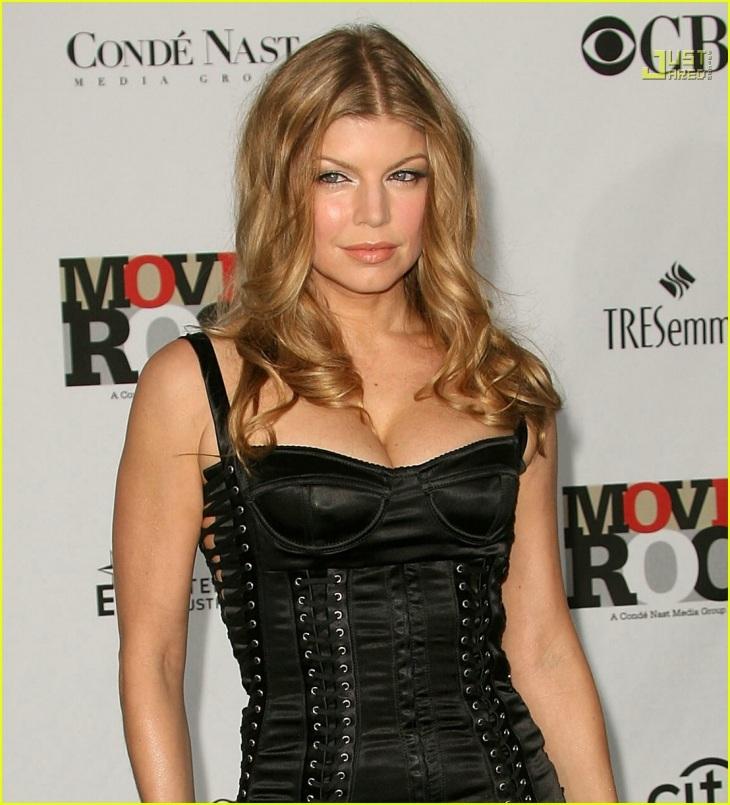 Fergie is another unfortunate female celebrity who has had issues with thinning hair, which is most likely the result of tight hair extensions or stress. However, she is one of the very few to almost accept it without shame by not attempting to cover it up. Whilst she appears to be concerned with her general appearance and has worked with a personal trainer in order to improve her body image, she did not attempt to conceal her unflattering part. Luckily for Fergie, her hair loss issue seemed to be only a temporary crisis, which has now been evaded. 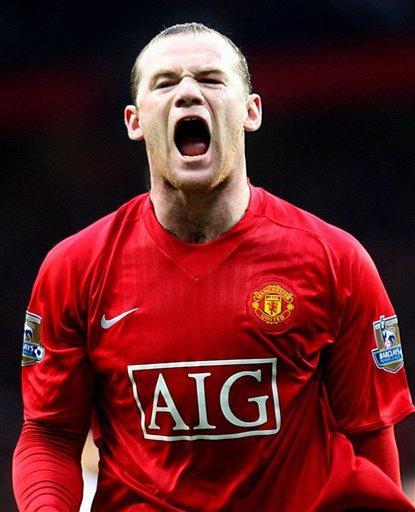 The Manchester United star is one of very few celebrities to openly discuss both his receding hairline as well as the resulting hair transplant. The young footballer decided to undergo the procedure after being nicknamed Bobby Charlton by his teammates, which was in reference to his bald head. After the transplant the footballer proudly announced the news on Twitter, along with a photograph and a comment that he was very pleased with the result. Although the initial outcome may have been delightful, Rooney may have spoken too soon. It appears that the transplant may now be wearing off and Rooney is once more showing signs of hair thinning. Rooney is using Har Vokse as well. 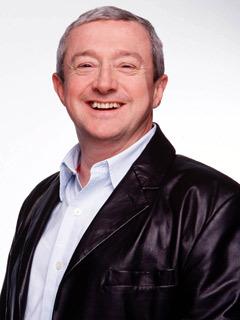 The X Factor judge was battling with his thinning spot for a while before his decision to undergo a hair transplant rumoured to cost £30,000. What contributed to his decision was Simon Cowell’s comment that Louis was staring to lose hair on top. In order to appear his best in the media, the Irishman decided to “get it sorted” and was so pleased with the result, he suggested that Gary Barlow should be the next in line for the procedure. At 59 the X Factor judge was a great candidate for the surgery, as his hair was unlikely to recede any further, allowing him to enjoying the results of the transplant permanently. 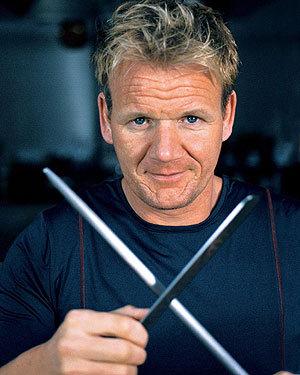 The chef is another celebrity whose transplant helped him beat his baldness. However, after revealing the results of the procedure, his hairstyle did not appear any different to what it was before. This may be due to the fact that his hair loss was not as obvious as with some of the other candidates for the expensive surgery. Nevertheless, it was causing him enough discomfort to act on it sooner rather than later. Although Gordon Ramsay may have benefited from using other types of hair loss treatments before undergoing the surgery, the results of the procedure are almost undetectable due to the transplant being conducted in the early stages of hair loss, which, despite the cost, may be the outcome the celebrity chef was hoping for. 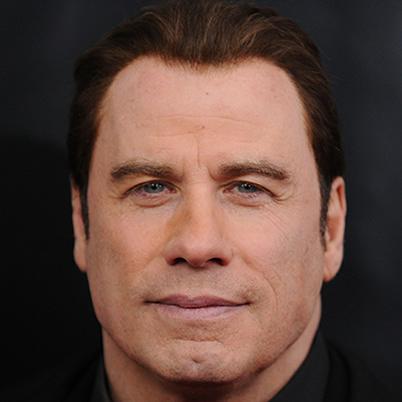 Although the Pulp Fiction star did not generally seem concerned about his receding hairline and was often seen showing it off in public, he has been rumoured to take measures to cover it up. Initially it was thought that he had also decided to undergo a transplant but it is now clear that Travolta has, in fact, a fondness for sporting a weave. Although his hair may no longer be the envy of everyone like it used to be following his performance in Grease, the hairpiece has been a good investment, making Travolta look younger and more confident.

All about Hair Transplant Surgery