What Is the “Dad Bod”? Do You Have it? And How to Fix it?
https://www.mensanswer.com/articles/fitness/what-is-the-dad-bod-and-how-to-fix-it/

From time to time the Urban Dictionary will churn new phrases out at us and at the moment, the buzz word seems to be “dad bods”. 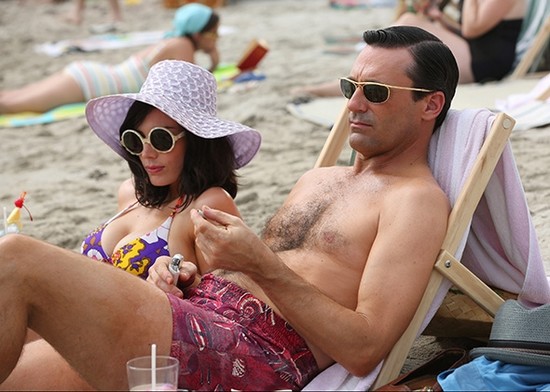 In some ways, this term is quite self-explanatory. However, its history is certainly intriguing, as we look at dad bods in extensive detail through this piece and show why they are the body type on the tip of everyone’s tongue right now.

What are dad bods? 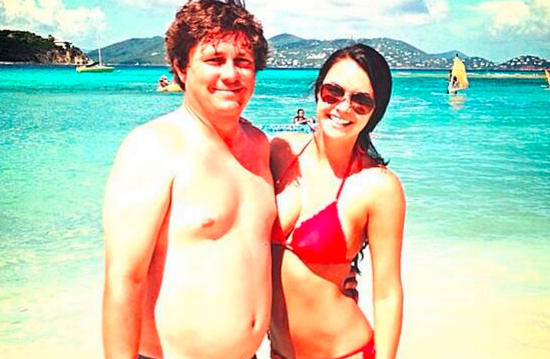 If we were to take the term completely literally, it would probably translate to a “dad body”. This is all the phrase is basically trying to depict.

We will get into the ins and outs of the history of the term shortly, but firstly let’s define exactly what the dad bod is.

In simple terms, it’s seen as the guy who likes to hit the gym occasionally, but is by no means a seasoned athlete. At the same time, he’s quite likely to go out on the town during the weekend, whilst knocking back pizza, burgers and everything else when he desires.

In other words, it’s the Average Joe. They are by no means overweight, but at the same time they don’t have a beach body either.

Therefore, any guy who is moderately overweight with a pair of moobs probably fits the bill rather nicely. At one point this would have been regarded as the definition of unattractive, but nowadays that’s not necessarily the case.

How was the term coined?

The history behind the dad bod is bordering on the unbelievable. This isn’t a term that has gradually made its way to mainstream speech – it’s something that’s come straight out of a Clemson University student’s ramblings.

Mackenzie Pearson first published her views on the dad bod at the end of March, in The Odyssey. Since then, her views have gone viral and suddenly the whole world seems to have caught onto the phenomenon.

Pearson claims that up to 50% of 19-year-olds would recognize the phrase, although now one would have to assume that this figure is significantly higher following all of the attention that’s been placed on the body type.

In various interviews with the media, Pearson hasn’t shied away from giving some specific examples on who benefits from the dad bod.

Jason Segal is probably one of the most high-profile celebrities that she named, although she also suggested that Chris Pratt was another prime example before he bulked up for his recent movie. 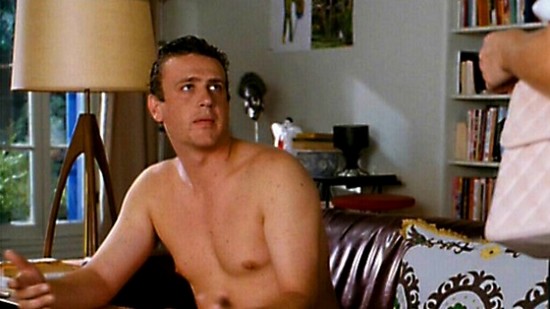 What do women think of it?

One of the main reasons why the dad bod has garnered so much attention is because of Pearson’s own views on it. The image of a slightly overweight man, with overhanging moobs, would immediately be thought of as unattractive.

However, Pearson claimed differently in her article. Aptly titled “Why Girls Love The Dad Bod”, she went on to say that it was less intimidating, made girls feel like the “pretty one”, provided for better cuddling and also suggested that the man is into simple eating habits. 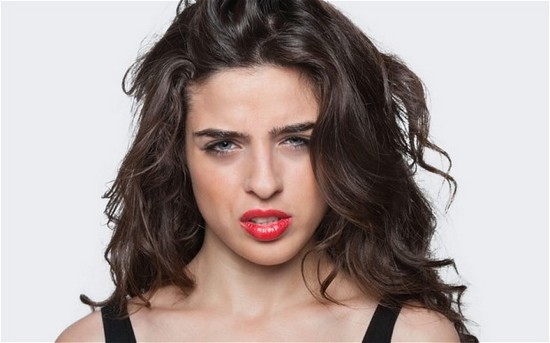 In other words, it makes the guy appear a little more natural – and that’s apparently what girls like.

Of course, there is a problem with this. Many have suggested that while the above is completely true, from a sexual point of view there might be flaws in Pearson’s initial arguments.

After all, from a female perspective, what sensations does the thought of a man with a bulging waistline and overhanging moobs evoke? A rampant desire for sex? It’s unlikely.

GQ admitted that this was their principle concern over the dad bod theory and while they did find a woman who suggested that the dad bod is very well accustomed to sex; every man knows that body appearance does talk and there are definitely limitations in this regard.

Therefore, while the image of the dad bod might win men over from a mental perspective, if we look at this from a physical point of view the girls are unlikely to be overly impressed.

What is the media saying about it? 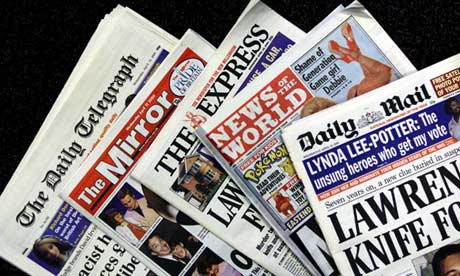 The media have caught onto the dad bod like there’s no tomorrow. Business Insider, Slate, GQ, NYMag, Lad Bible and US Magazine are just several of the sources who are absolutely lapping up this phenomenon.

As we all know, particularly in relation to publications like GQ and Lad Bible, they only pick up stories which have gathered serious traction amongst the general public.

In other words, this is a topic that has captivated the world – which is quite amazing when you consider the source was a college student.

Naturally, there are some suspicions on whether or not women around the world are attracted to such a body type, but on the whole most of the organizations appear to have a lot of respect for the conclusions that Pearson has formulated.

What if you ditched the moobs?

Something that Pearson didn’t really comment on was if you ditched the moobs element of the dad bod.

As we’ve already highlighted, the general consensus was that dad bods are popular with women for the simple reason that they make them seem more “real” and perhaps even make the woman feel better about herself.

Unfortunately, the big sticking point is the sexual element, whereby the image of a man with an overhanging belly and moobs is hardly appealing.

Therefore, what if you were able to eliminate the moobs, but keep the general dad bod appearance?

It would effectively be a best of both worlds solution and while you wouldn’t have that beach body that the media seems to drill down our throats, the lack of moobs would make you much more appealing.

At the same time, you’d still possess some dad bod characteristics that would allow you to reap all the benefits that Pearson speculated.

So, how do you eliminate the moobs? 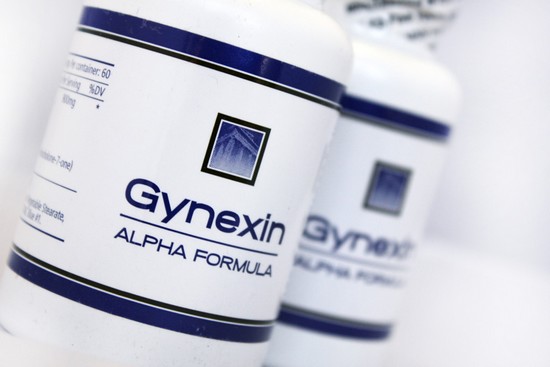 Gynexin is a product which is primarily targeted at those men who suffer from gynecomastia. In short, this is a condition which results in the enlargement of a man’s breasts, usually because of a hormone imbalance.

Men who suffer in this way are unable to shake off the moobs – with whatever workout they attempt. Gynexin is able to tackle the problem head-on and can be broken down like the following:

Check out What: Gynexin & Dad Bods

What Is the “Dad Bod”? Do You Have it? And How to Fix it?
https://www.mensanswer.com/articles/fitness/what-is-the-dad-bod-and-how-to-fix-it/