You are here: Home » Articles » Fitness » The 10 Parts of The Man’s Body Where Women Look First

They might tend to be a little more discreet than guys, but women are certainly guilty of checking out of the opposite sex – and it can happen in absolutely any type of setting.

Of course, when they’re scouring you down from head to foot, there are certain areas which catch their attention first. Here, we take a look at the ten areas that always make the biggest impression. In other words, these are the parts which you simply have to nail to a tee if you’re looking for that special lady.

They’re in no particular order, but here goes…

There are some attractiveness-indicators that you just knew would be on this list, and this first one must fall on it.

Apologies to the skinny guys out there, but bulging biceps are something that will make women gush no-end. Countless studies have concluded that this is actually the biggest turn on for women, for the simple reason that it immediately highlights that you work out and take care of yourself.

If you can show off a tinge of your arms through your top, then it’s even better.

If we delve deeper into the topic, strong arms also suggest that you will be able to protect your other half, as well as lift her up if circumstances dictate…

It works both ways… 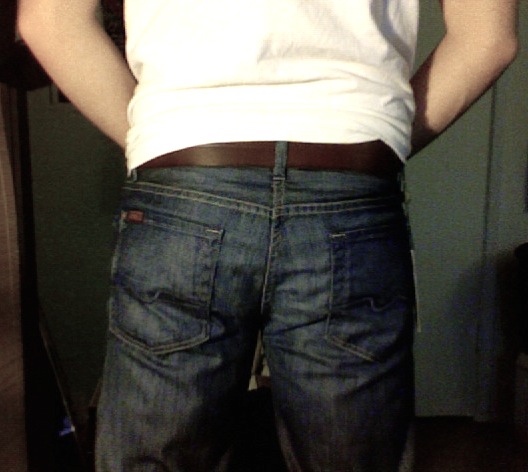 Butts are magnets for a guy’s eyes – probably more so than any other part of the female anatomy. However, this is something that works both ways.

In one survey, it was found that strong glutes are one of the most important factors for a woman. It sort of makes sense; can you really imagine them staring at the back of your head as you wander into the distance?

The stubble is in

You might see those draping beards apparently come into fashion every now and again, but it’s the stubble which always wins out.

Additionally, if you have clean-shaven face, you’re again going to lose out. Scientifically, it’s thought that women think (consciously or not) that facial hair emphasizes a guy’s good health. It’s also meant to have a positive correlation with their parenting ability. 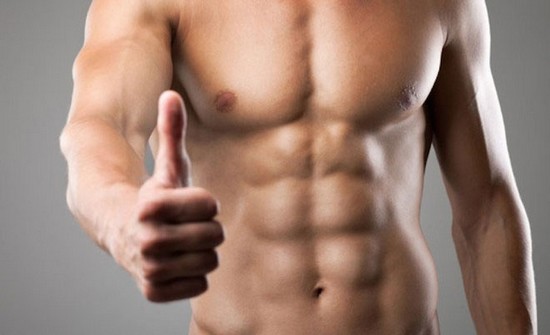 This won’t come at a surprise to any of you. The media love thrusting rock hard abs into our faces on the front of their publications and suffice to say, the ladies lap it up.

There is some saving grace for some of you who might not be as blessed; most of the time you can at least hide that torso area and get away with it.

Just why is this area of the body so appreciated by the opposite sex though? The experts believe that it’s because the abdominals are front-facing and central – in other words, they’re right in the eye line.

Additionally, although it might not make much of a difference, it has been found that guys who have more abdominal fat produce less testosterone. The knock-on effect is that they have a lower sex drive. 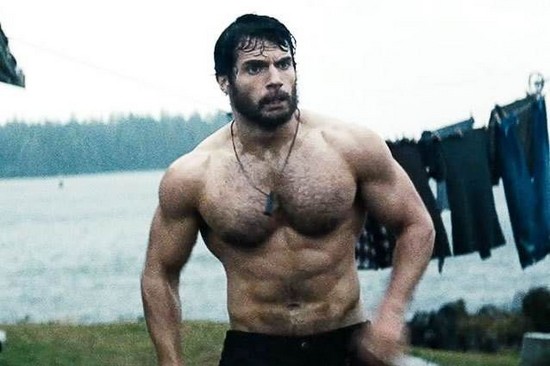 Well, at least that’s what the studies suggest. The results indicated that the wider a guy’s shoulders, the stronger a woman would be attracted to him.

This is something that won’t surprise many people. Broad shoulders are said to indicate that we are strong and masculine; the two traits which seem to attract the modern-day woman.

One of the most startling facts about shoulders comes in the form of sexual conquests.

According to the In Your Face book by David Perett, he found that the guys who had wide shoulders in comparison to their hips tended to have more sexual experience.

It spirals to the back as well 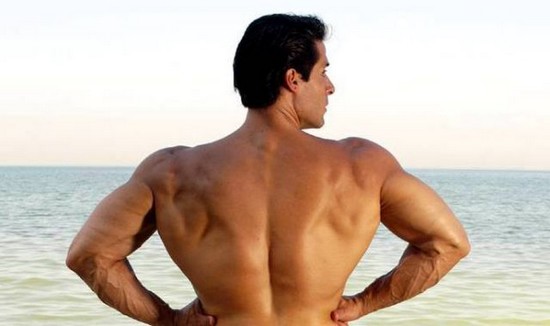 On a similar note, if you’ve carved out the chiselled shoulders, you may as well continue and work at that back. One study found that the broadness of the back was another factor, with this beating height and endowment.

To put this factor into numbers, the study found that over 79% of women found back broadness to be a massive attractiveness indicator.

Sulk in the corner 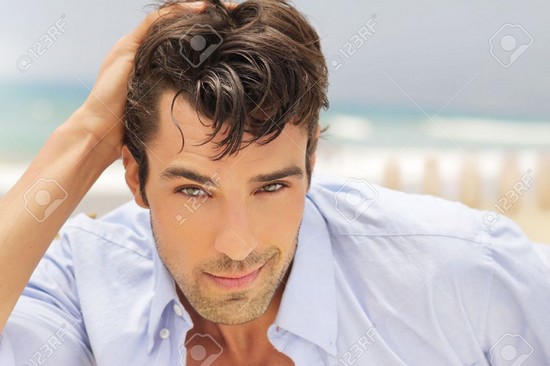 Well, you may as well if the studies are to be believed. Findings from the University of British Columbia suggested that those men who look happy most of the time are always going to play second fiddle to the “sulky” look.

Of course, you should be looking to throw out a smile every now and again, but the guys who have that aloof appearance seem to win hearts the easiest.

Your destiny is in your hands… 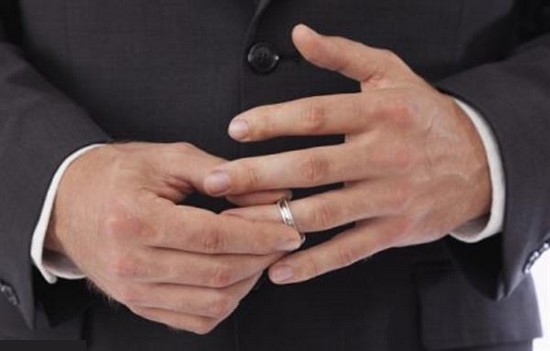 …quite literally, if the studies are to be believed. It’s probably not advisable to pop out for a manicure, but women will find your hands fascinating.

The bigger the better tends to be the rule and those particularly observant ones are said to be able to determine what you do for a living by merely looking at them.

We’ve spoken about some ‘unsurprising’ factors through this piece and again, we’ve stumbled upon another.

Arms and pecs are probably the two areas that most budding bodybuilders target first, simply becuase you can get them big real quick, especially if you are using legal steroids, and also because they are one of the first things she’ll set eyes on.

However, be warned. Before you flood your session with hundreds of pec-related exercises, women have also said that they’re not keen on pecs that are too big. Whether this is man boobs, or muscle boobs, you need to avoid making them excessive in comparison to the rest of your body.

The most obvious one of all 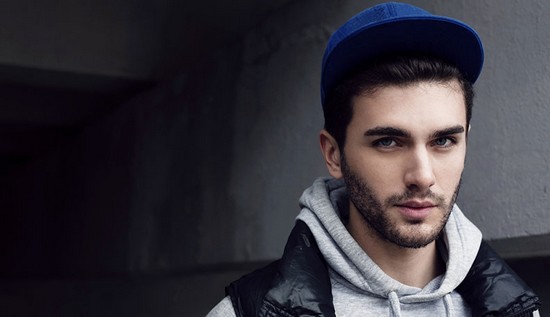 Last, but most certainly not least, is your face. Unfortunately, this is something that you can’t train at the gym, and this is where genetics take their place.

We have gathered some science on the likes and dislikes of faces – not that it will make much of a difference.

Men who have large eyes and a relatively small nose are often deemed more attractive, while defined cheekbones and a strong jaw are another combination that seem to send you sizzling up the ratings as well.