It’s been around for decades, but it’s only recently that high intensity interval training has really made a name for itself. Celebrities around the world swear by it and if you look at the results of it, it’s really no surprise. 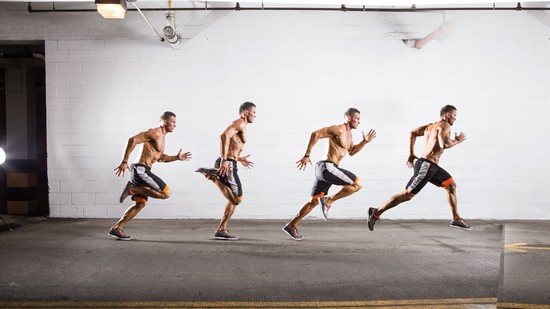 Instead of slogging away for hours on end and getting minimal results, HIIT involves shorter sessions which yield much more significant returns. In other words, what’s not to like?

As you may have gathered, we have found even more to love about HIIT apart from its fast-results-based nature. Here, we’ll take a look at seven not-so-obvious reasons that also make it excellent to have as part of your regime – all concluded following medical studies.

The effects on V02 Max are beyond belief… 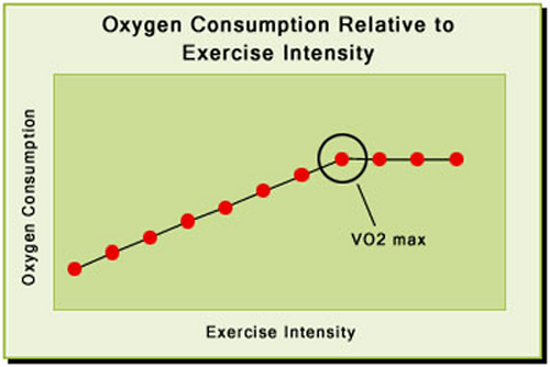 This statistic highlights exactly why HIIT is proving so popular amongst all groups of people. Sure, it might be gaining headlines for the “easy” way it helps people lose weight, but let’s take a look at HIIT from a pure oxygen perspective. In other words, let’s see how it performs in relation to making you tap into more oxygen whilst running, to ultimately make you perform better.

This study involved 34 participants, each who were aged between 18 and 30. Half of the group took part in Interval Training Distance (which is effectively HIIT), while the others turned to long slow distance  (LSD) training.

Throughout the test, the V02 levels of participants were regularly tested. By the end of the study, the results in favor of the ITD group were staggering. It was found that participants who took part in this HIIT approach had a 302% increase in V02 when compared to the other group. Other notable effects were the reduction of body fat within this group, as well as the overall weight loss.

It should be pointed out that those participants in the LSD group also showed improvements – but when compared to the ITD group they were nowhere near as significant.

Sure, a lot of us might be terrified of the term “cholesterol” – and it’s for good reason. Usually when this word is presented in front of us it relates to something negative, yet there are “good” forms of cholesterol that your body needs in it as well.

This is where HIIT steps onto the scene.

An 8-week study was designed to see if this type of training was able to boost good cholesterol in young men (to be precise, it targeted men who were between 21 and 36-years-old). Through the course of the study, various results were recorded, with two of these being the total cholesterol of individuals, as well as the high-density lipoprotein cholesterol.

The good thing about the study was that it showed that the total cholesterol of those involved in HIIT didn’t change. The even better thing was that the high-density lipoprotein cholesterol levels reacted favorably. Ultimately, it prompts the conclusion that this method of training can improve the amount of good cholesterol we have and can therefore be seen as a good method to improve blood lipid profiles. 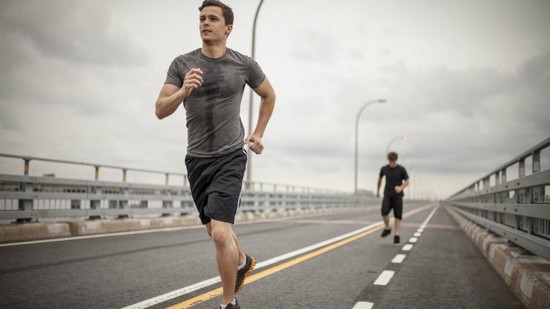 This next benefit supposedly only affects those of you who are classed as “well-trained”. However, we should add a disclaimer; it might benefit everyone, it’s just that the results of the study in question only targeted cyclists who had been training for a long period of time.

The study took 14 well-trained cyclists and put them on a HIIT program for four weeks, with eight sessions covering this period.

HIIT can improve your performance “downstairs”

Sure, most of the advantages so far have focused on the way in which HIIT boosts your cardiovascular performance, and also aids your general health.

Well, this next benefit might come as a bit of a shock. There’s evidence to suggest that HIIT can help those of you who might suffer from erectile dysfunction.

That’s’ right, one study was conducted on 22 male patients who suffered with erectile dysfunction. Over an 8-week period, with the HIIT sessions lasting for between 45 and 60 minutes, it was found that the condition of these patients in relation to their ED improved significantly when compared against a sedentary group.

Ultimately, the study concluded that an exercise program could be a very effective, and quite importantly a noninvasive, method of treatment for males that suffer from erectile dysfunction.

We’re now going to hone in on two separate studies, both of which prove that HIIT can have monumental benefits on any person who suffers with type 2 diabetes.

Let’s firstly analyze the results from a study surrounding cardiac death amongst individuals suffering from this form of diabetes. This study aimed to look at how heart rate variability was affected by diabetic patients turning to HIIT.

It would be fair to say that this was one of the more substantial tests completed; with the results being recorded over a 12-week time period. It was found that participants performing HIIT recorded significantly better HRV statistics than the baseline group.

It therefore allowed the authors to conclude that this form of exercise might be able to guard against sudden cardiac death in those people wo suffer from type 2 diabetes.

Let’s now take a look at another way in which HIIT could be absolutely crucial for this group.

A completely separate study aimed to look at how HIIT affected insulin action. This time, it wasn’t conducted on those suffering from type 2 diabetes, but the results suggest that this is the group that could benefit the most.

The study involved 16 young men, of good health, performing two weeks of HIIT. Following this period, it was found that plasma glucose was reduced by 12%, insulin levels were reduced by 37% and NEFA concentration-time dropped by 26%.

Ultimately, it suggests that insulin action amongst young people can be improved by terrific levels through just a small amount of exercise courtesy of HIIT. Clearly, for someone who is suffering from diabetes or who might be bordering on the condition, such results could be significant. 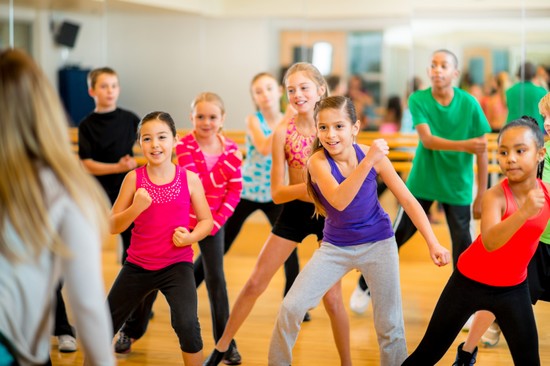 It’s something of a fresh topic at the moment; with the authorities desperately trying to devise initiatives to improve the health of the youth. More children are becoming overweight and as such, there are more cardiovascular risks than ever before.

Well, one way in which success can be recorded is through HIIT. The interesting thing about this study is that it compared HIIT to a multidisciplinary approach (in other words, the standard approach that takes advantage of diet, exercise and psychological support). The study was conducted on a total of 62 adolescents who were overweight or obese.

The results following the study were staggering. As another study has already shown, the VO2 max levels improved in the group that was designated the HIIT training. As well as this, it caused a reduction in body mass index, body fat, and improved the mean arterial blood pressure.

Considering the fact that the results were collected at both three month and twelve month periods, the authors of the study were adamant that HIIT can reduce the risk of cardiovascular problems in adolescents better than any alternative methods.

HIIT can be invaluable for anyone suffering from COPD 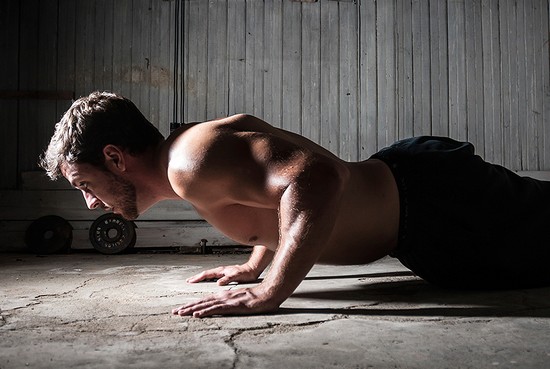 It has been found through multiple studies that HIIT works wonders from a cardiovascular perspective, but what about those patients who are even more impaired in this way? In the case of COPD, anyone suffering from a form of this condition is severely limited and it can make some of life’s seemingly easier tasks much more difficult.

As such, the results from a study investigating people suffering from COPD were very interesting. One group of the study performed individual leg cycling while the other group participated in the two-leg form. Both are forms of HIIT.

Therefore, while one-leg training can be classed as much more effective, it’s interesting to see how both forms of training can benefit COPD patients.